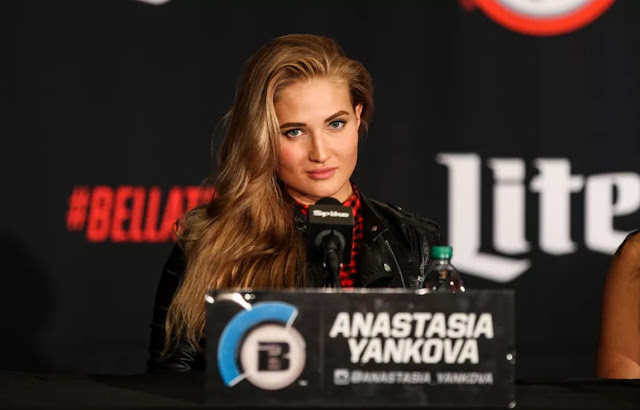 The first appearance of Anastasia Yankova this 2018, will be in the Bellator 200.

The fight is scheduled for May 25 at SSE Arena in London, against fighter Kate Jackson (9-3-1); in the previous fight Yankova defeated Elina Kallionidou in the Bellator 176.

In the Bellator 200 main event, middleweight champion Rafael Carvalho is looking for his fourth consecutive defense of the title when he faces former UFC player Gegard Mousasi. 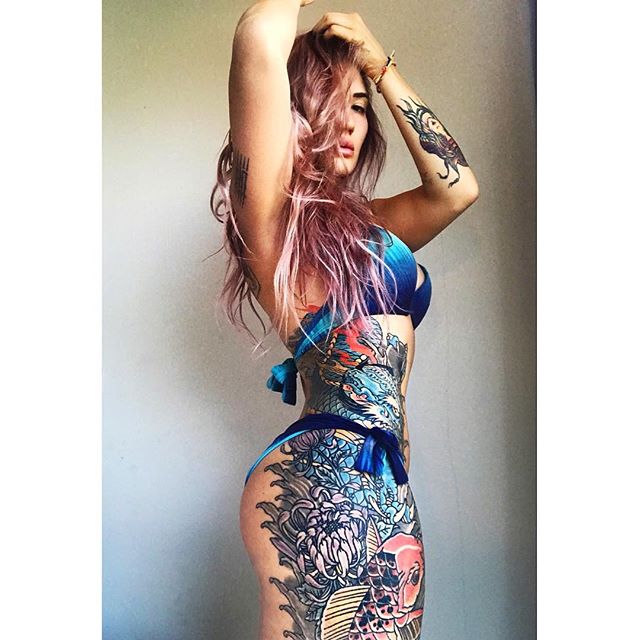 Each tattoo means something, something that I carry in my soul. 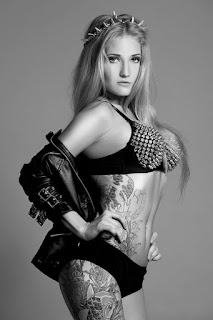 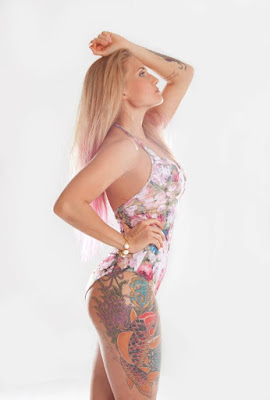